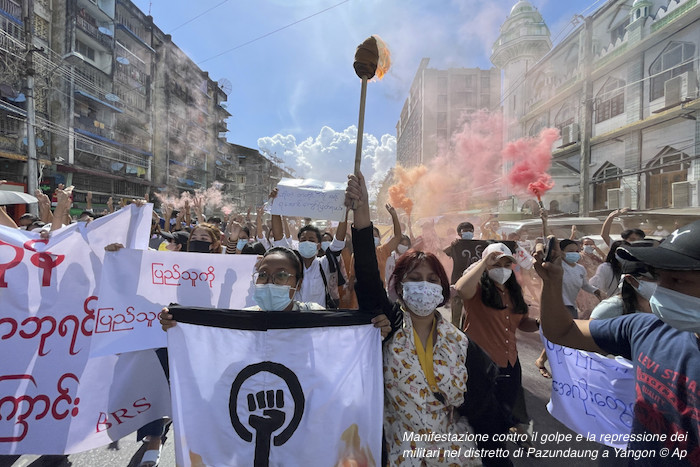 The Livorno-based company Cheddite, at the center of the controversy over the cartridges with its brand name that were found in Myanmar in March, in places where clashes between the civilian population and the Burmese military coup had taken place, is still not responding to our requests for clarification. It’s the same with the Turkish company that owns the Yaf brand (ZSR Patlayici Sanayi A.S.), through which the Italian 12-gauge hunting cartridges are suspected to have arrived on Burmese soil. […]