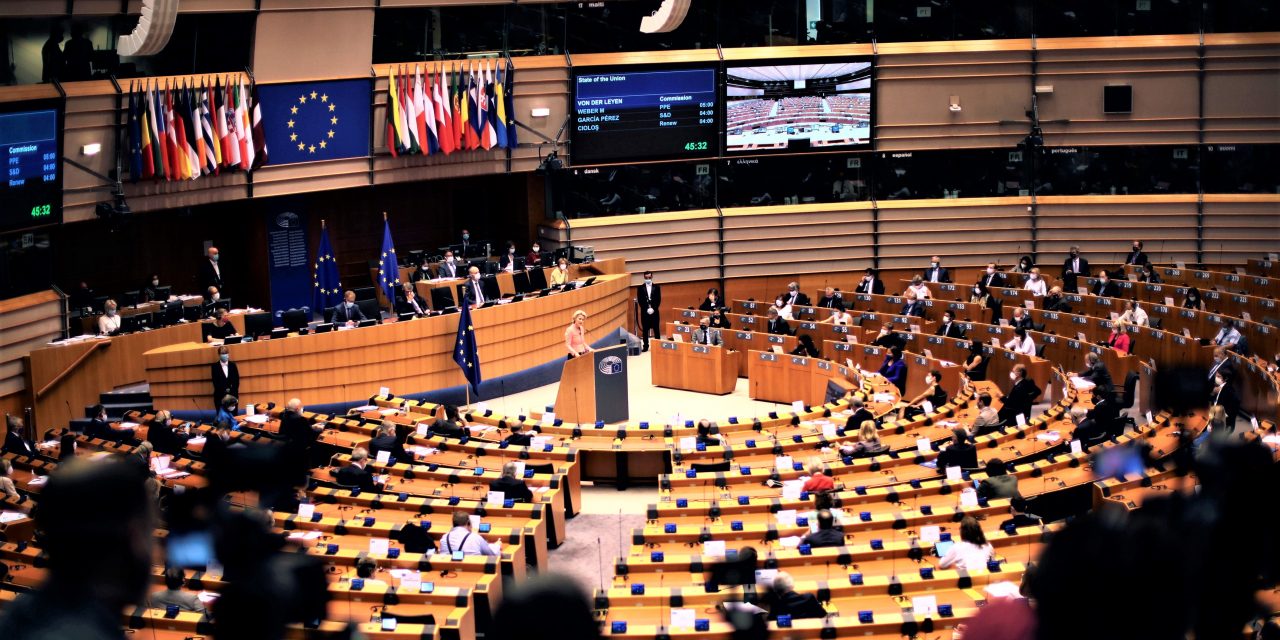 In recent weeks, European legislators increased the pressure on several Arab nations over their grave record of human rights abuses and their role in Yemen’s war, signaling that arms transfers contributing to human rights and international law violations are no longer tolerable for many EU states.

European lawmakers adopted a motion on September 17, calling on EU member states to impose an embargo on arms as well as surveillance technology and other equipment on Saudi Arabia, the United Arab Emirates (UAE), Bahrain, and Egypt. The European Parliament (EP) also demanded member states to impose sanctions on Riyadh over the killing of Jamal Khashoggi and its role in Yemen’s war.

An EU arms export report urged the EU members to “follow the example of Germany, Finland and Denmark, which, after the killing of the journalist Jamal Khashoggi introduced restrictions on their arms exports to Saudi Arabia”. (…)

Giorgio Beretta, Arms Trade Analyst for the Permanent Observatory on Small Arms, Security, and Defense Policies (OPAL) based in Brescia, cites the example of Italy, which last year suspended for 18 months the shipping of bombs and missiles to Saudi Arabia and the UAE.

The EU motion, according to Beretta, encourages other EU states to follow this path which is very relevant if the European Union intends to stand for its founding values and bring about a common international policy aimed at peace and security in the Middle East. He believes that it will become increasingly difficult for EU states and governments to ignore the EU resolution and to justify the shipment of arms to countries involved in the Yemen war….

Read the entire article of Inside Arabia