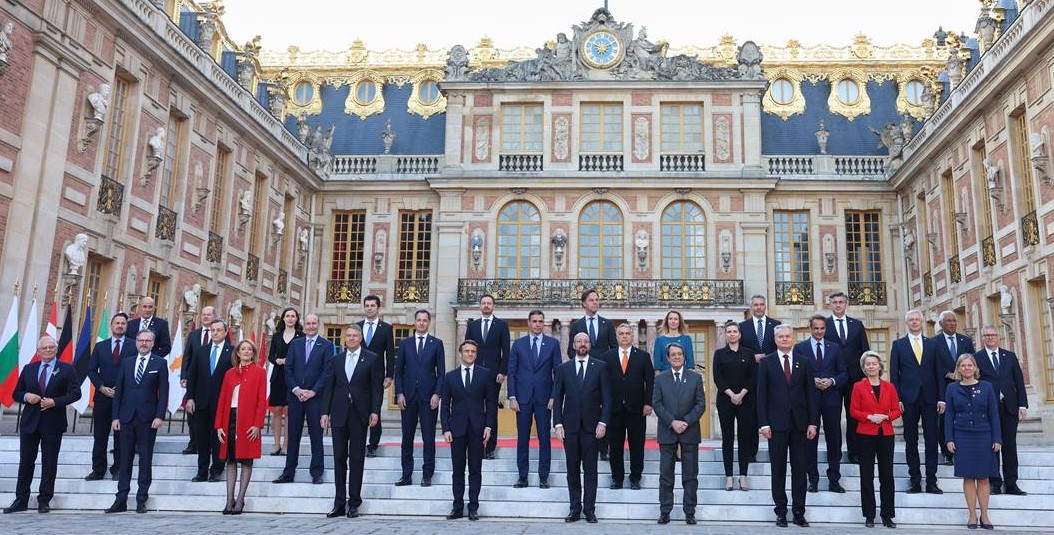 Missiles, aircraft, rockets, torpedoes, bombs. Russia continued to buy EU weapons until at least 2020. Despite the ongoing embargo, ten member states exported € 346 million worth of military equipment, according to public data analysed by Investigate Europe. Some of these weapons could be used against Ukraine now.

“Our destinies are linked. Ukraine is part of the European family. Vladimir Putin’s aggression is an aggression against all the principles we hold dear” said EU Commission president Ursula von der Leyen. Last week’s Versailles summit showed how the European Union is trying to unite after the Russian invasion of Ukraine.

Yet, just over a year ago, Vladimir Putin and his army were still good customers of the European arms industry. A third of the European Union’s member states exported arms to the Russian Federation, according to data from  the official Working Party of the Council on Conventional Arms Exports (COARM), analysed by Investigate Europe.

This data from all EU-27 official arms exports registers shows that between 2015 and 2020, at least 10 EU member states have exported a total of €346 million worth of arms to Russia.s. France, Germany, Italy, Austria, Bulgaria, Czech Republic, Croatia, Finland, Slovakia and Spain – to different extents – have sold “military equipment” to Russia. Our investigation shows that the term “military equipment” is broad and can include missiles, bombs, torpedoes, guns and rockets, land vehicles and ships…

Photo: The 27 leaders of the EU in front of the Chateau de Versailles, France. © European Union, 2022